Well it has been a while...and where did the summer go?  Tyler is already back in school.  This past Saturday Madison started soccer.  Tyler has been waiting for this day (kids in sports) for a long time! Madison is on the same team as a friend from church.  She was so excited to go play soccer.  The first half of practice they played games with their balls.  The second half hour they played against another team.  When it was all over I asked her what she thought and she said, "It is kind of boring kicking a ball around." Afterwards we went to Cold Stone for ice cream (groupon) and walked around the harbor.  Clark had peach ice cream and it was pretty yummy. 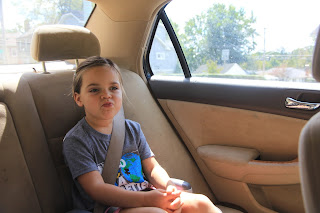 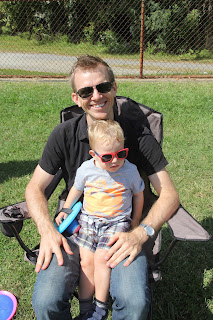 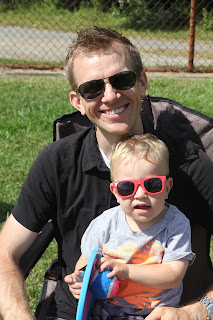 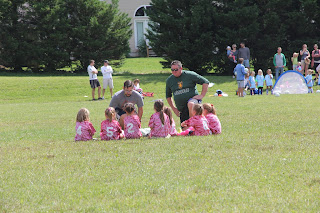 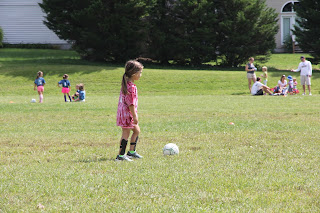 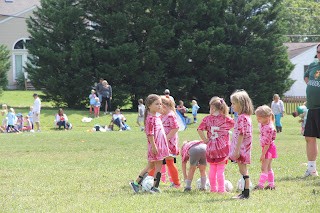 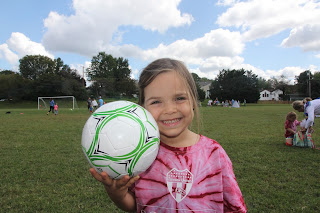 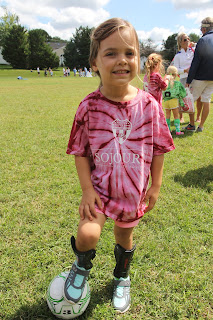 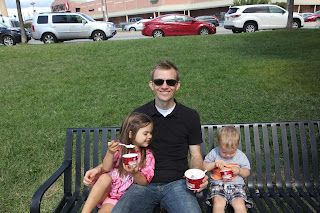 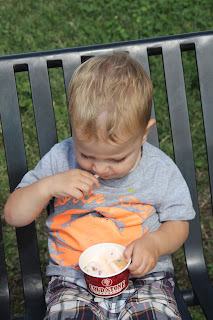 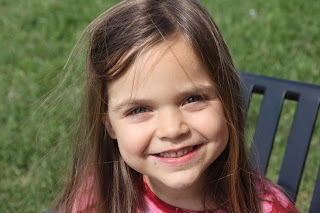 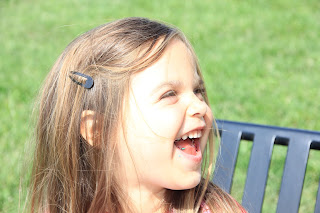 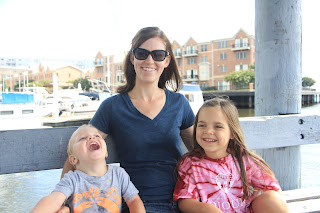 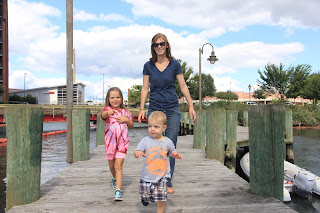 (This picutre makes my stomach look a little pudgy...maybe it's time to go back to exercising.) 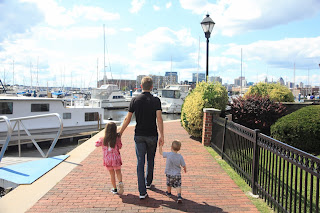 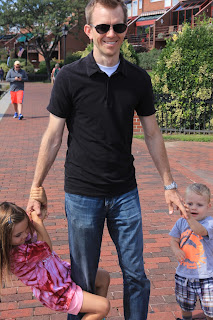 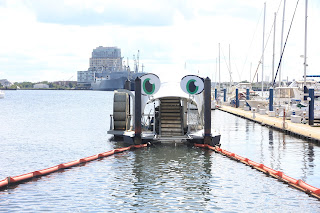 The city storm water passes through this contraption and it collects the trash to help clean up the bay.