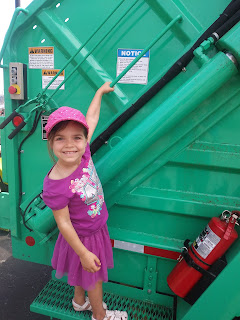 Baltimore City had "Big Truck Day" for the kids.  It is exactly as it sounds...all the city services brought their trucks (police, fire, street cleaning, trash, construction, ect) to park and let kids get up in them to sit and pretend drive.  Lets just say there was a LOT of honking at this event.  We had to hit the trash truck per Clark's request.  That was our first stop. 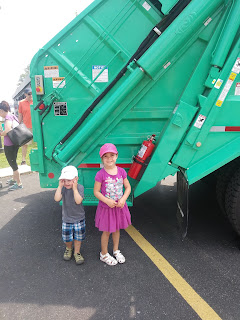 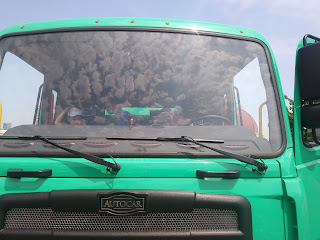 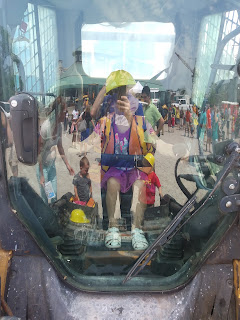 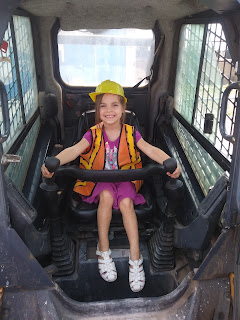 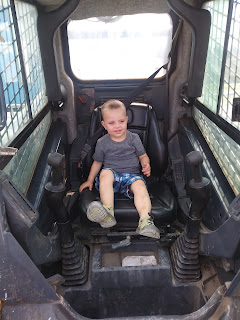 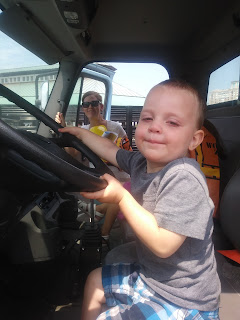 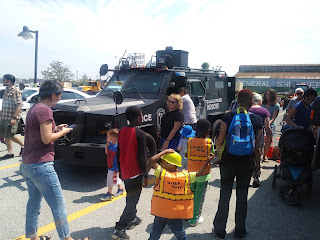 The police armoured swat truck was the coolest.  This is what they used during the riots. 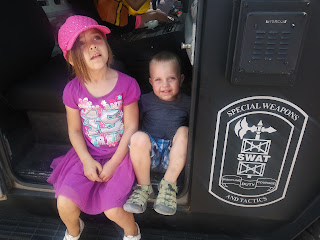 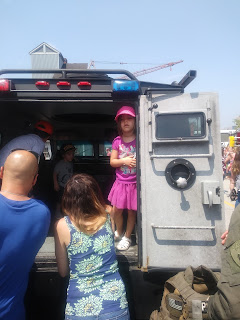 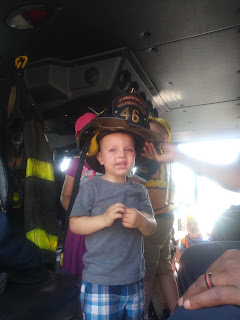 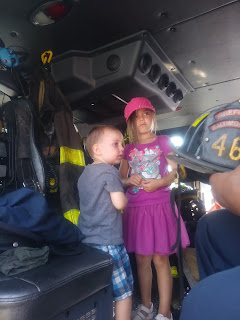 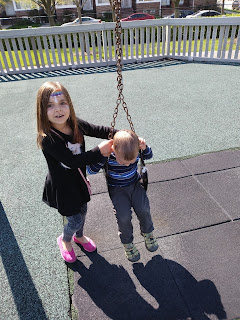 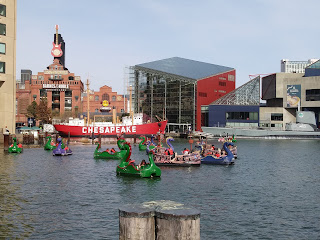 Clark and I watching the dragon boats while Madison went potty.  A friend loaned us some gold coins.  These gold coins allowed us to get free tours of the boats and submarines in the harbor.  It was a super nice day to be outside. 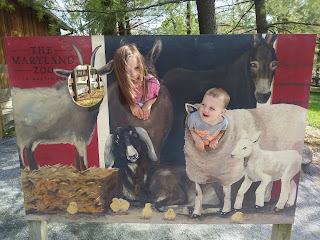 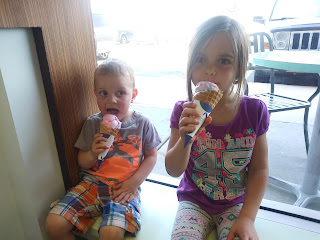 Getting some ice cream after playing at the park for a few hours.  The weather had gone from cold to hot.  One of the TCBY chains does $1 cones on Wednesdays.  I'm trying to cut back on my sugar and was hoping for a lick from Clark's because I didn't get one for myself, but he was insistent on getting cotton candy...sad. 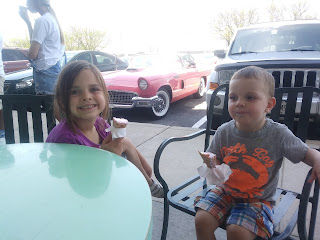 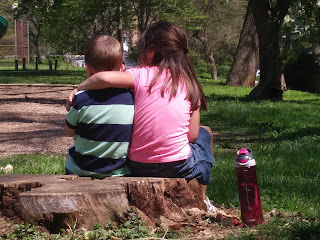 Having a snack at the park.  I love this picture of them. 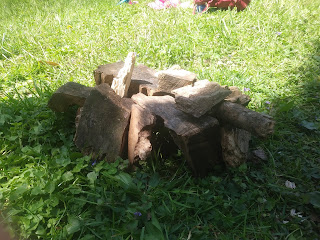 Madison's fairy garden she made. 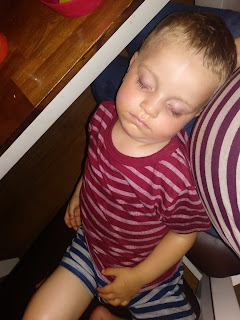 Clark loves being outdoors!  I often hear "I want to go outside!"  It's been warm and he has been playing hard in the dirt.  He fell asleep in the middle of dinner three times one week.  We would usually grab him and hold him when his head started swaying at the table so he didn't get hurt. 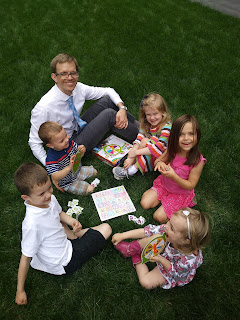 Swapping babysitting with some friends at the Philadelphia temple.  I brought a new game for the kids to play and it was a hit.  We just sat outside the temple, ate lunch, played a game, and then let the kids run on the grass.  I sure was glad for such beautiful weather that day.

We went to the annual fairy tail ball at the library.  Madison gets so excited to dress up for this.  When we arrived the lines for balloons and face painting were super long.  Luckily they closed things down for a minute and shuttled all the kids into a conference room to watch a dancing performance.  It was a bit too warm for me, so we left the conference room and got our balloons and face painting (only Madison wanted it) without the lines.  Sweet!  We had a tea party, made crowns, grabbed some snacks, and headed home. 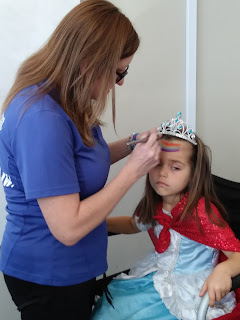 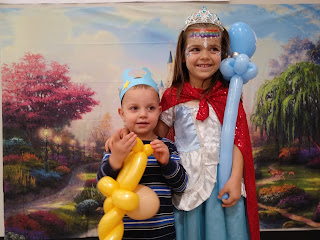 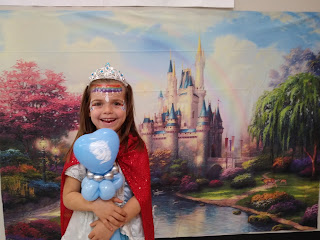 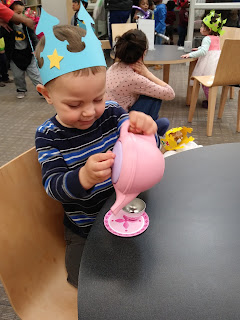 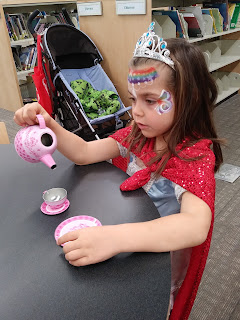