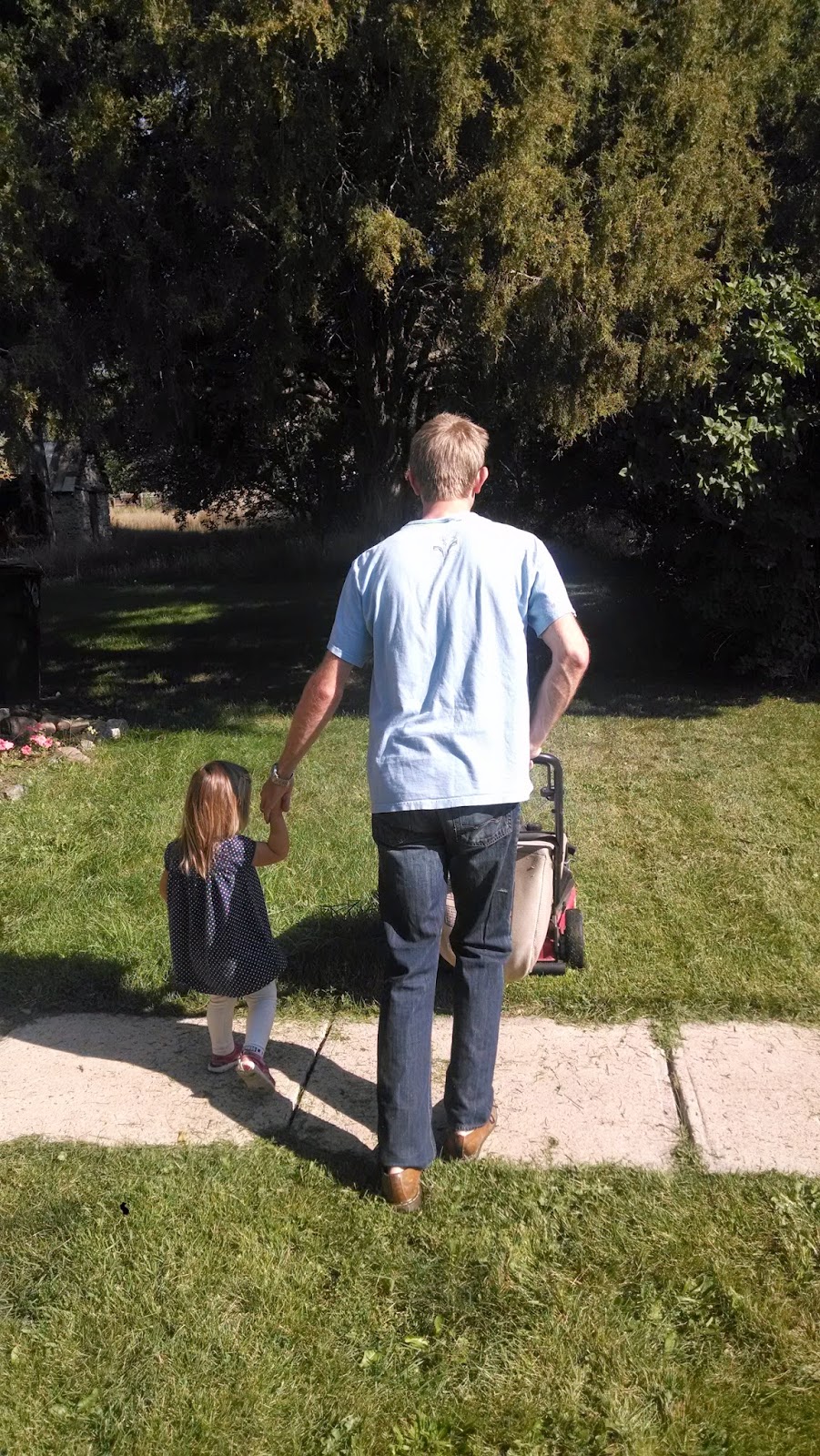 Every week we mow our neighbors lawn.  She is 83 and lives on an acre.  Part of the land is left alone to grow wild, but the rest still takes a while to mow the whole thing.  I usually mow it while Tyler is at work, but the first time we split the job.  Madison wanted to hang out with daddy. 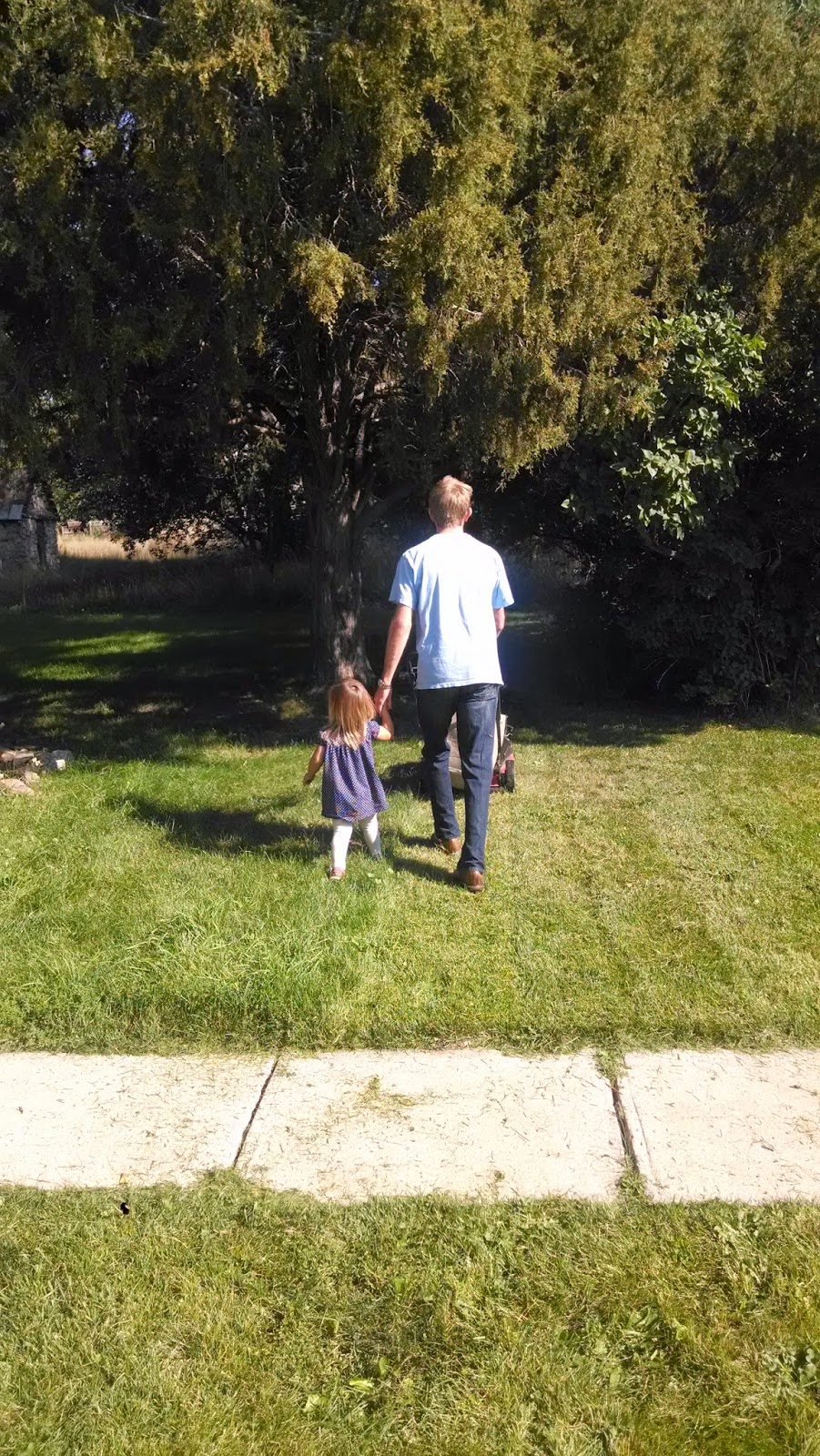 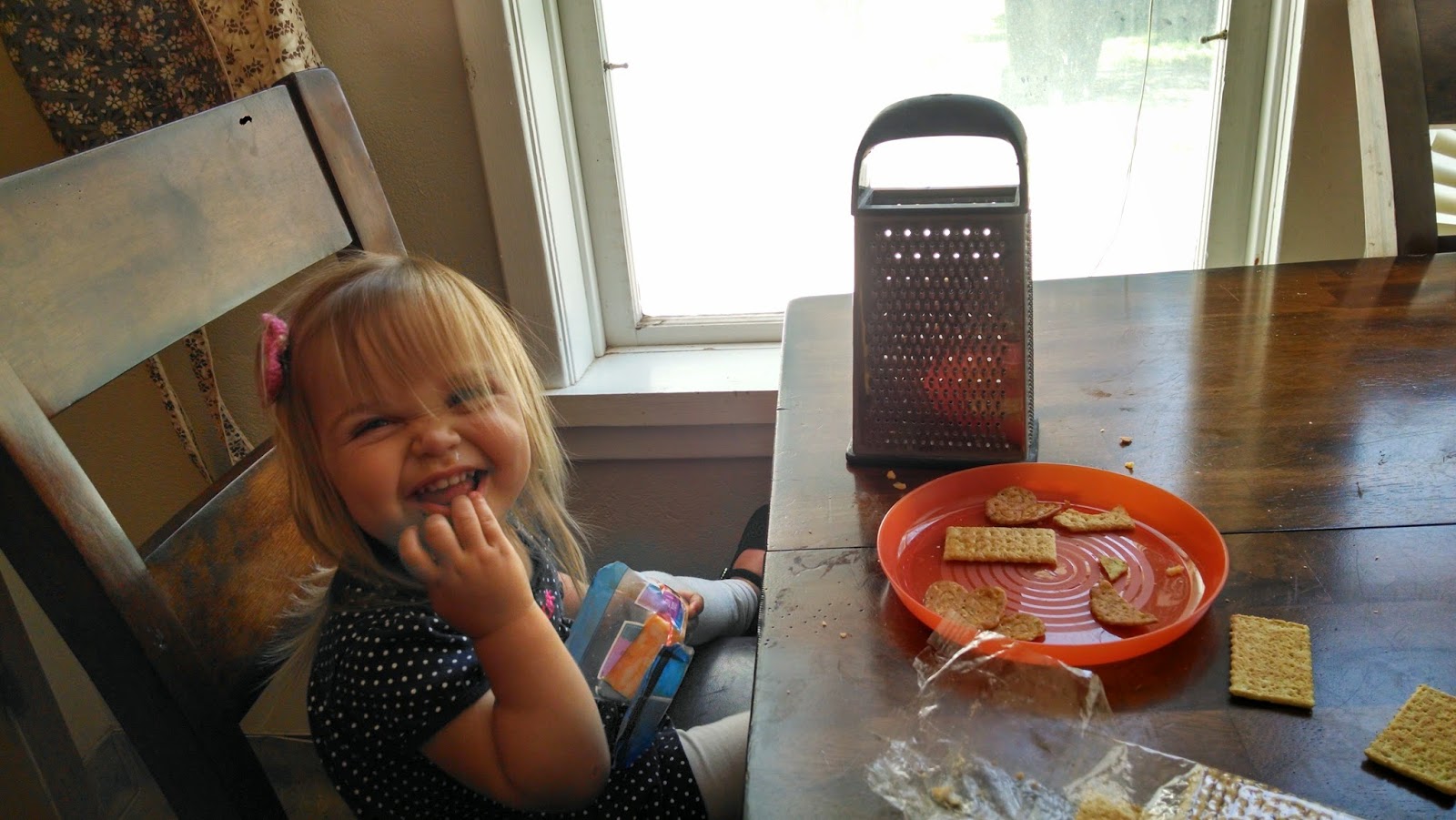 This kid loves cheese...almost as much as she loves milk. 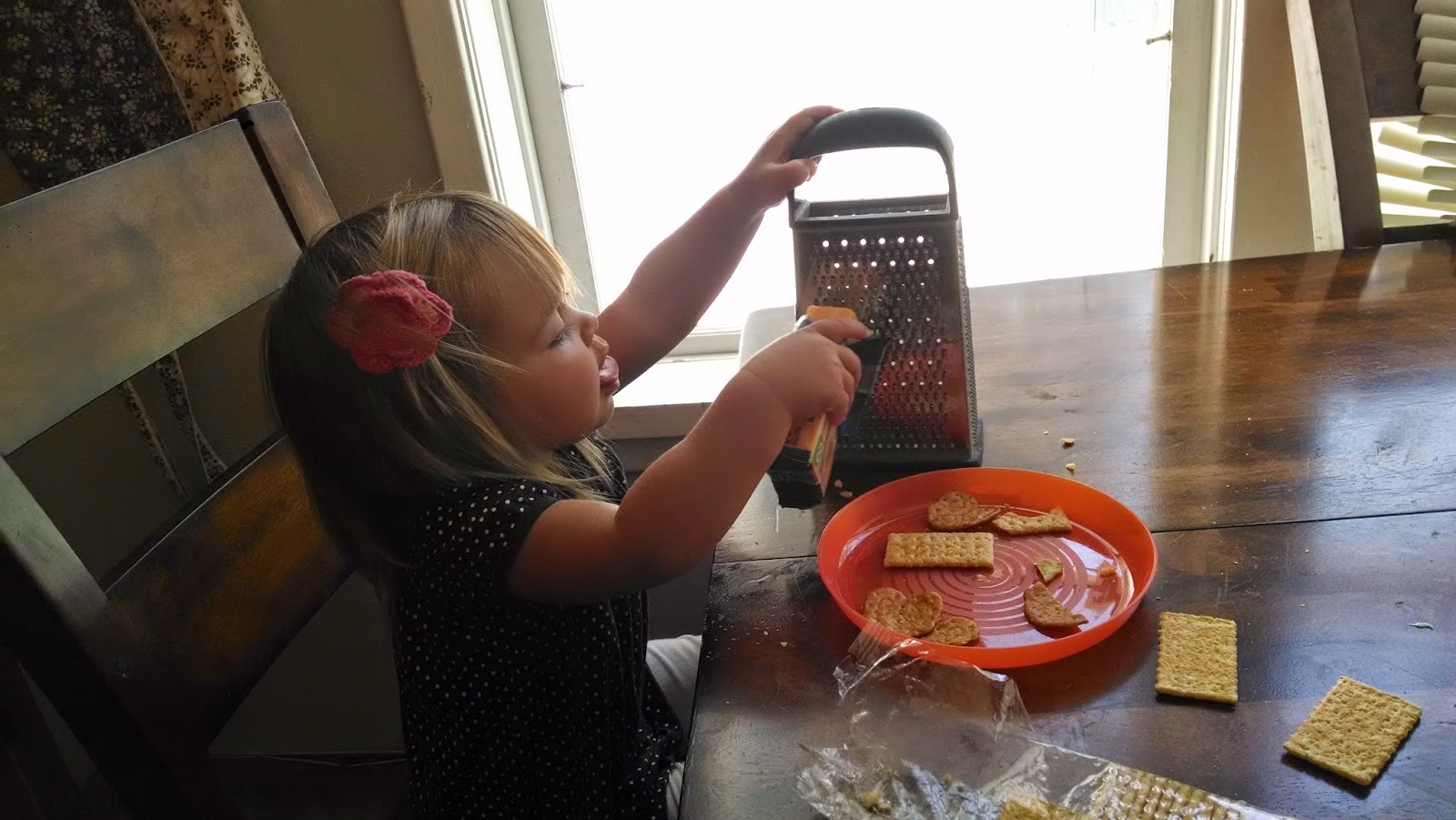 She also likes to grate the cheese.  Don't bother offering to help her as the answer is "no!" 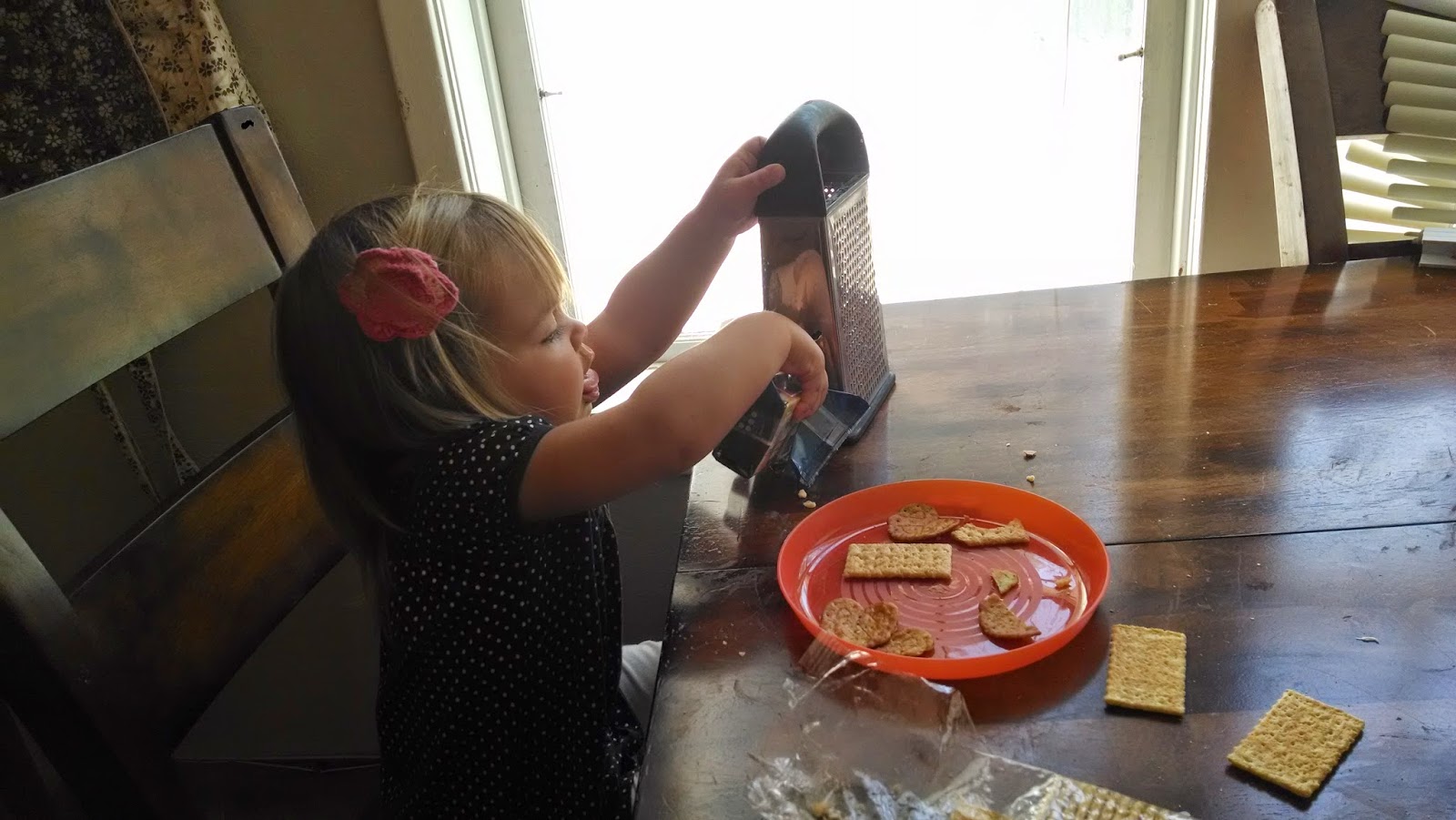 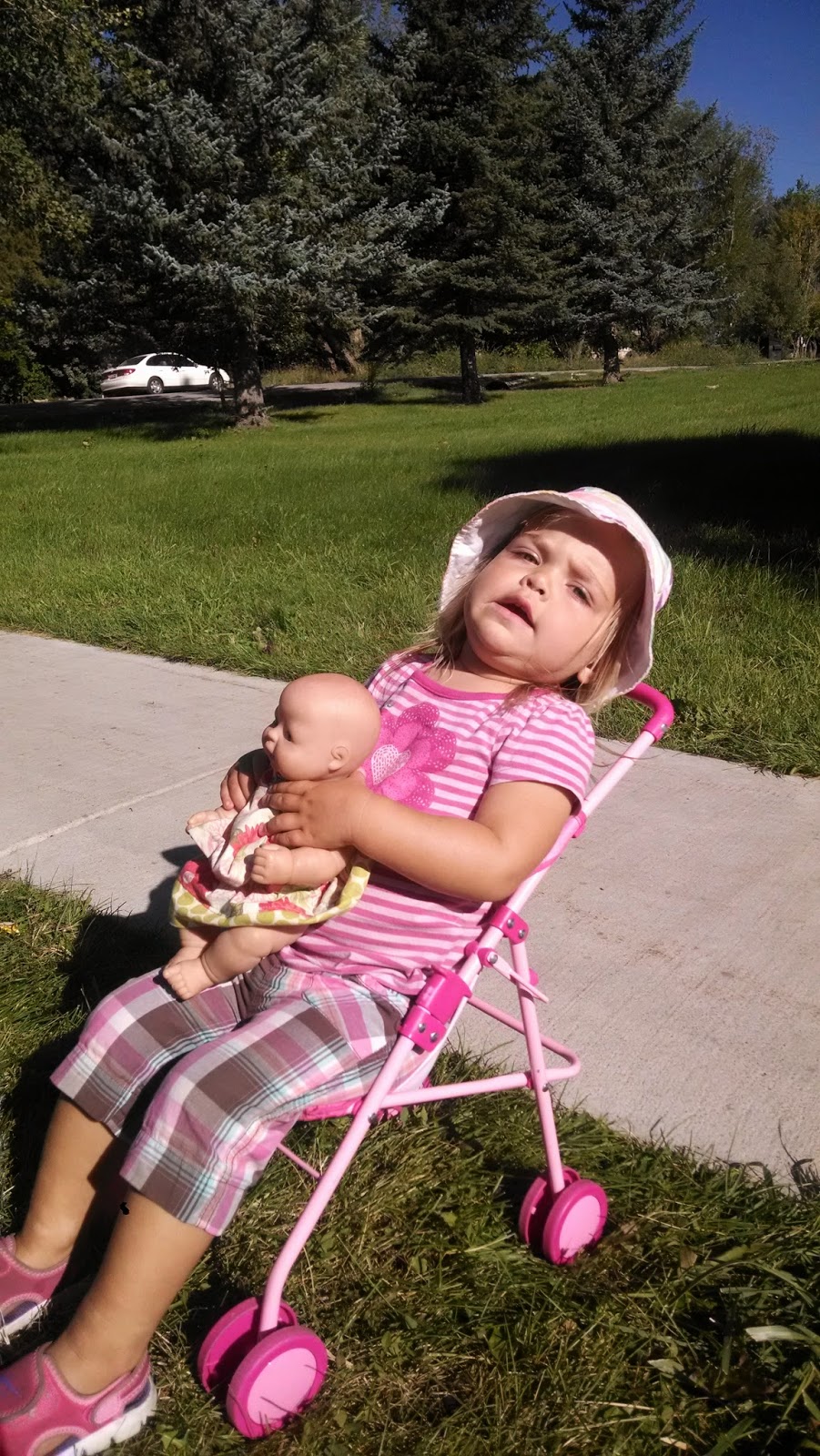 Taking a break from our walk. 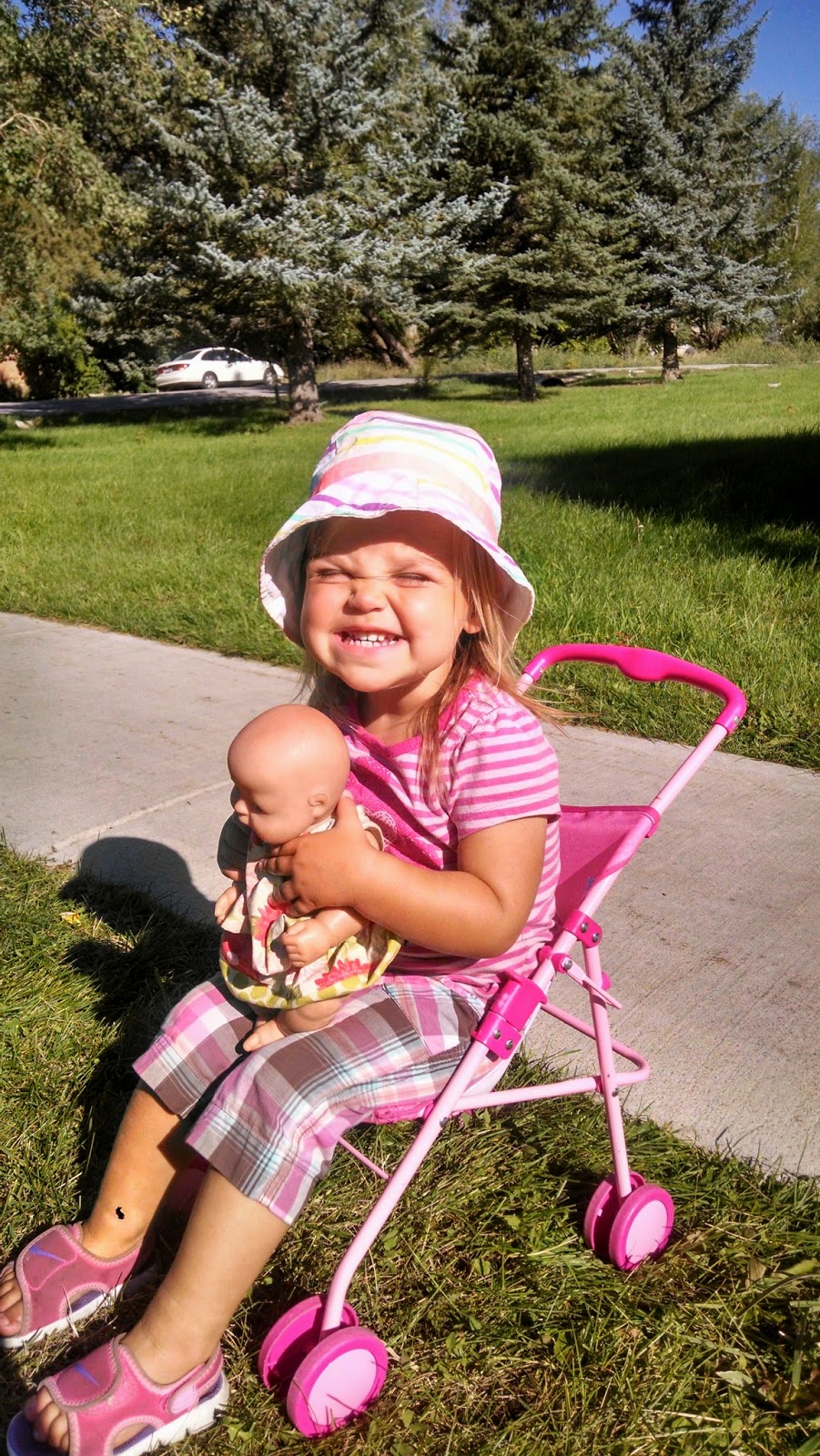 Playing with some bubbles on the porch. 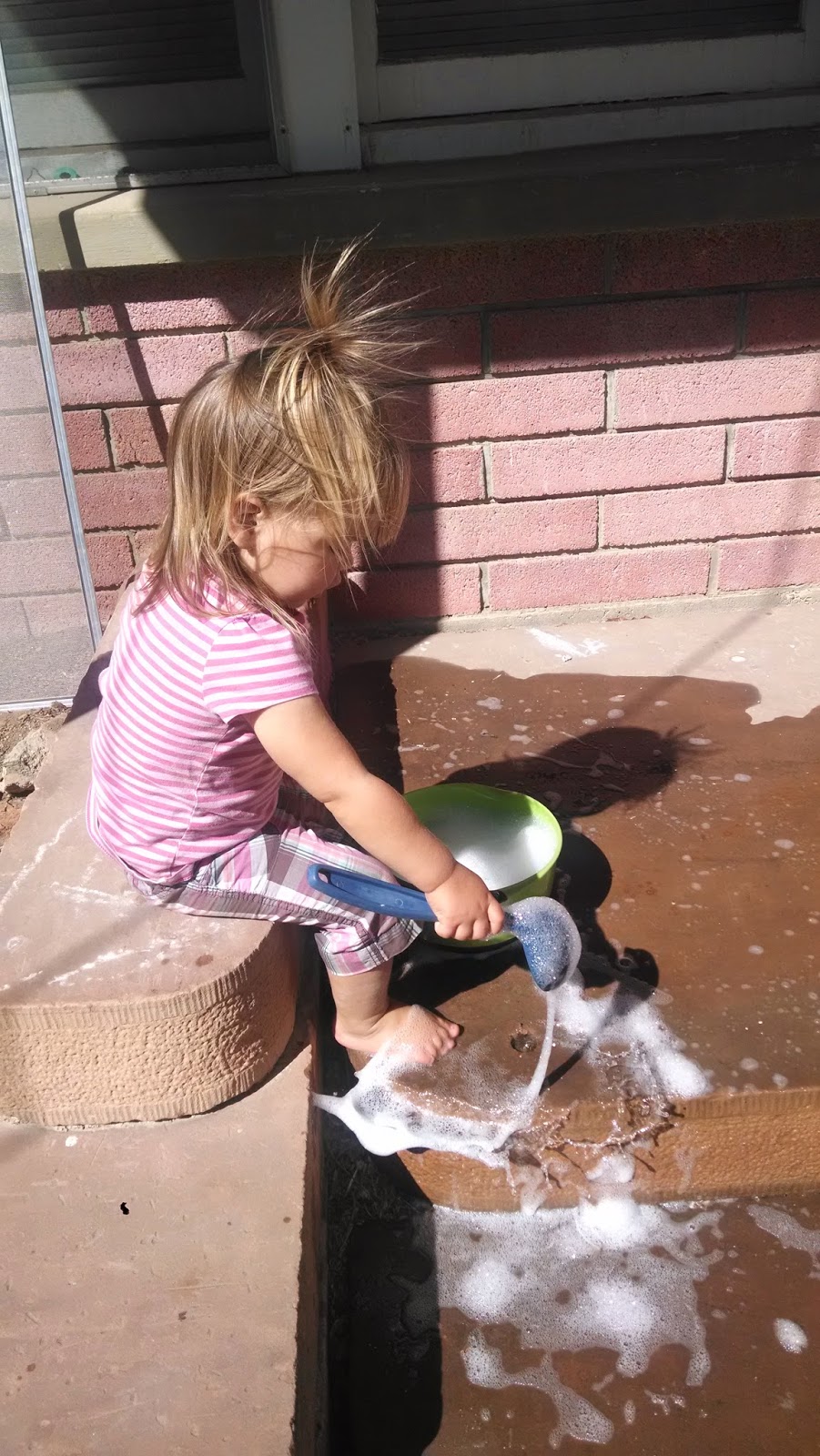 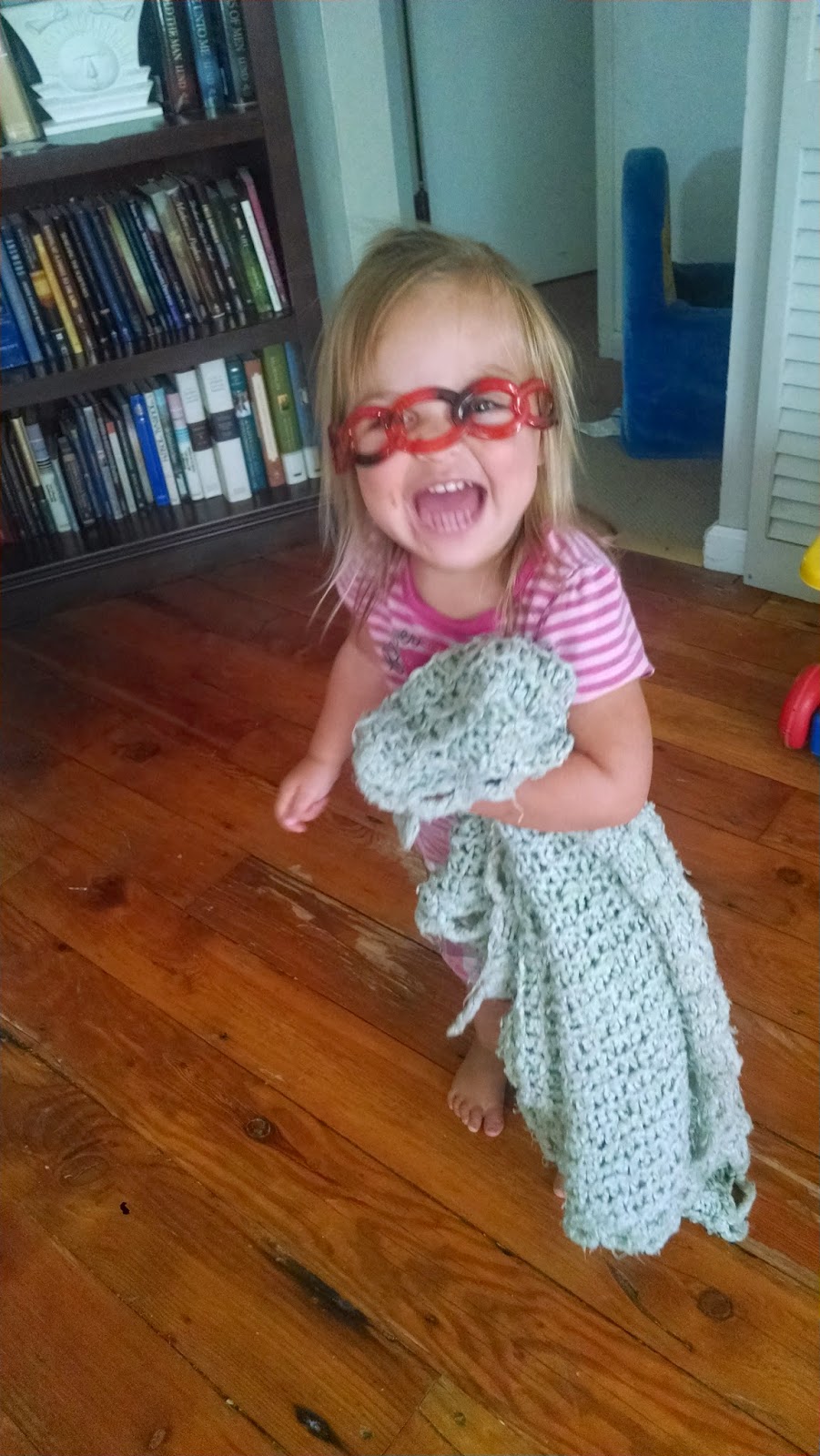 Doesn't this remind you of Star Trek? 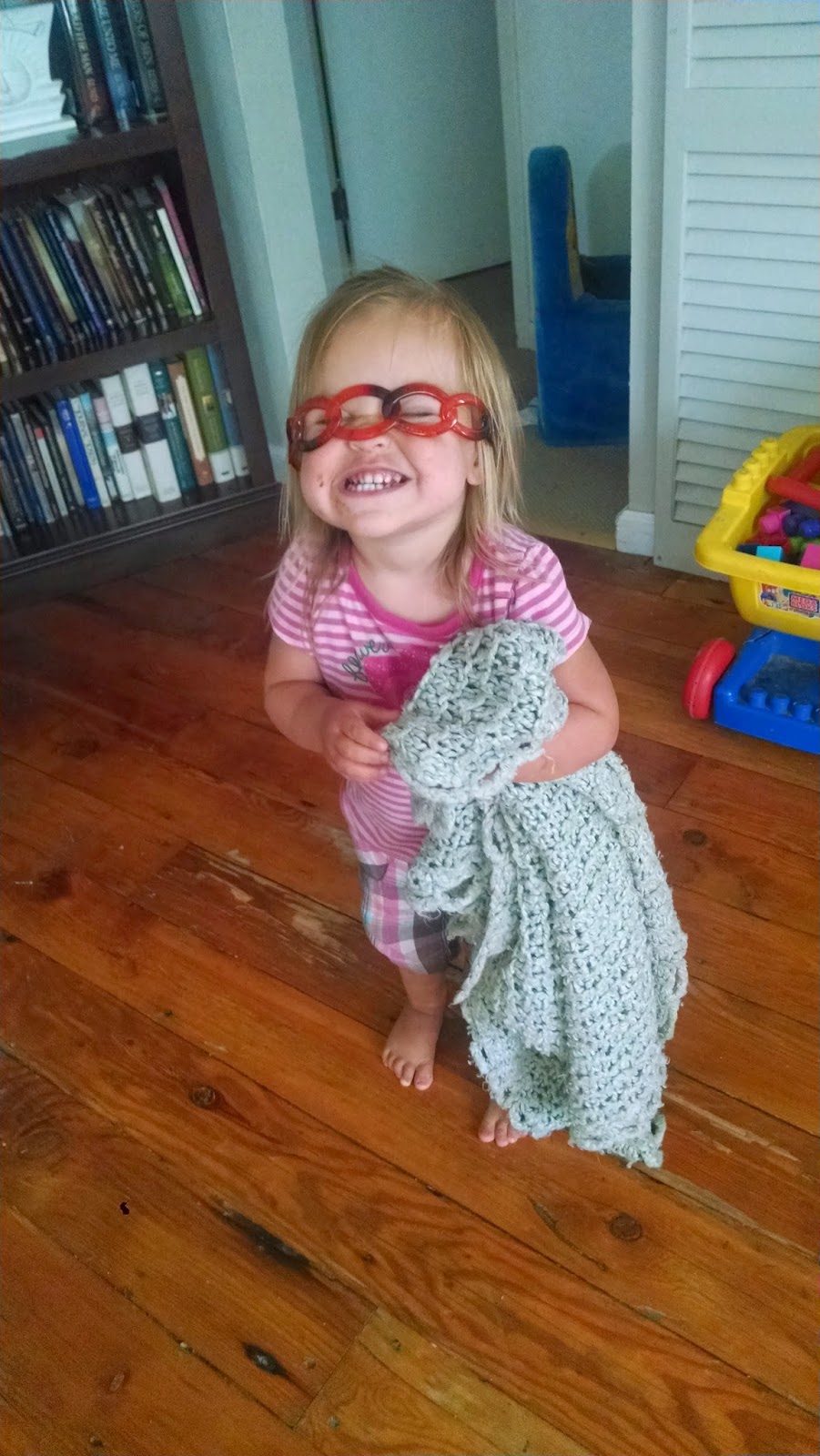 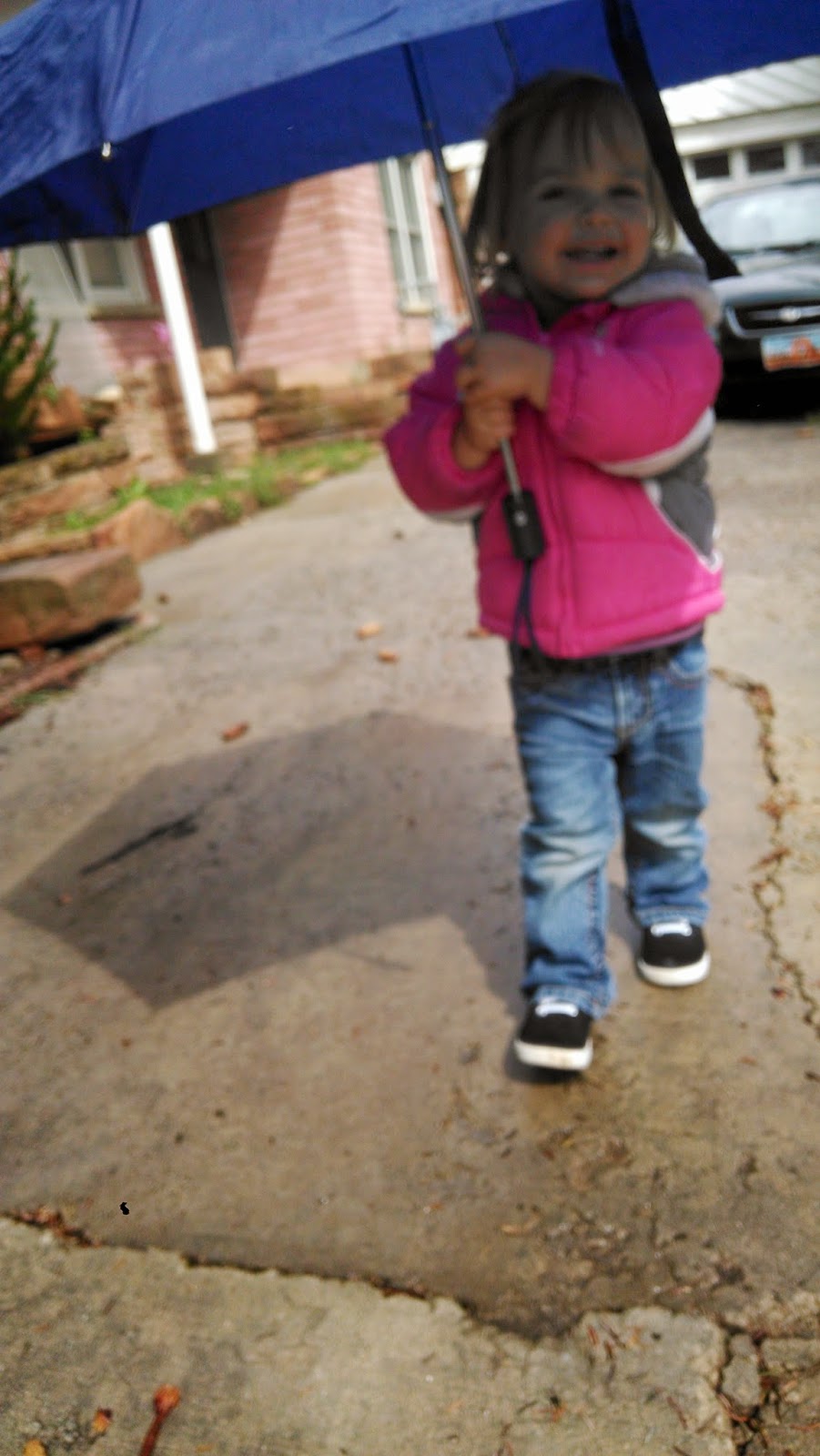 We have been getting some rain recently.  It is also starting to feel like autum outside. 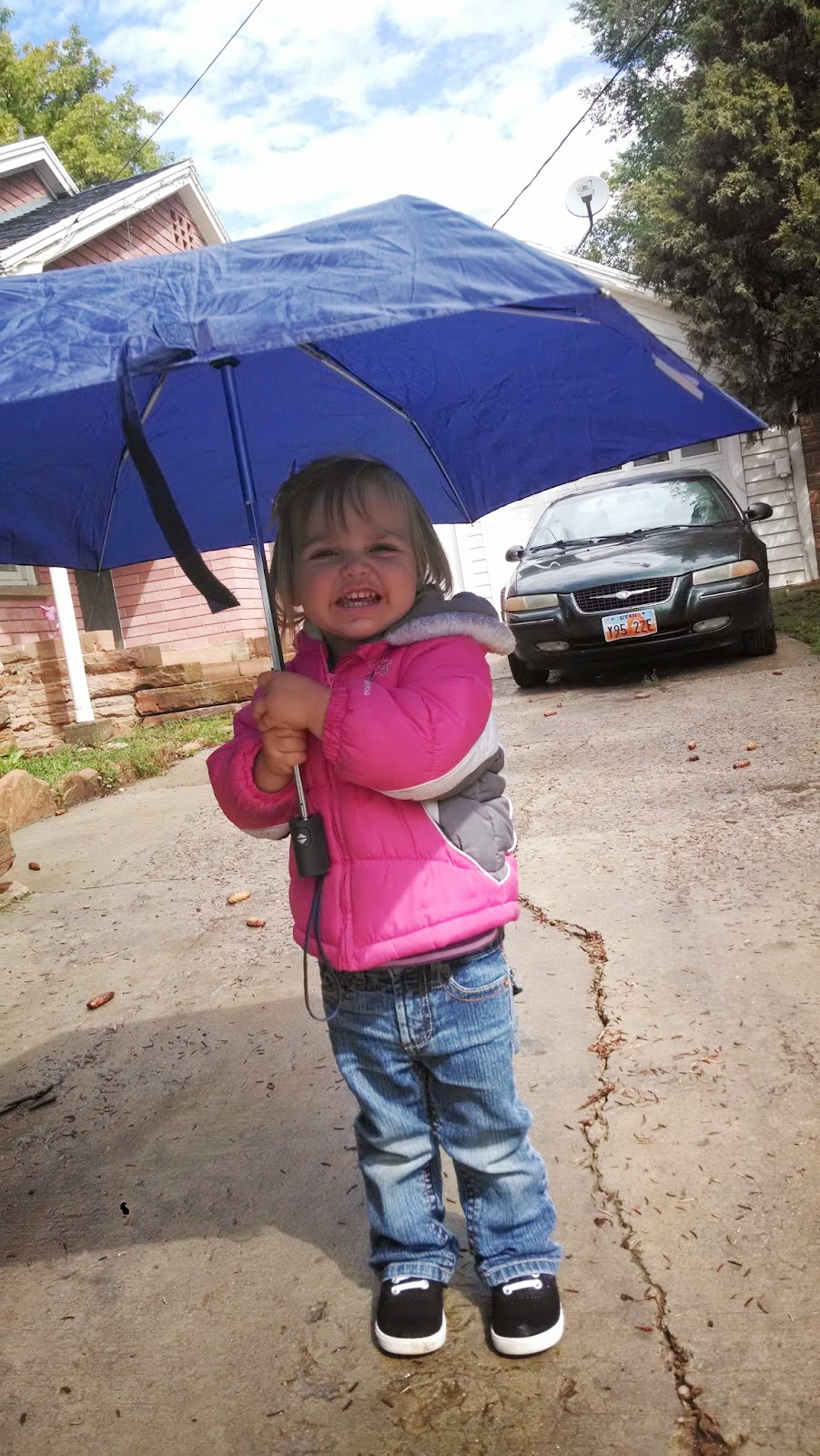 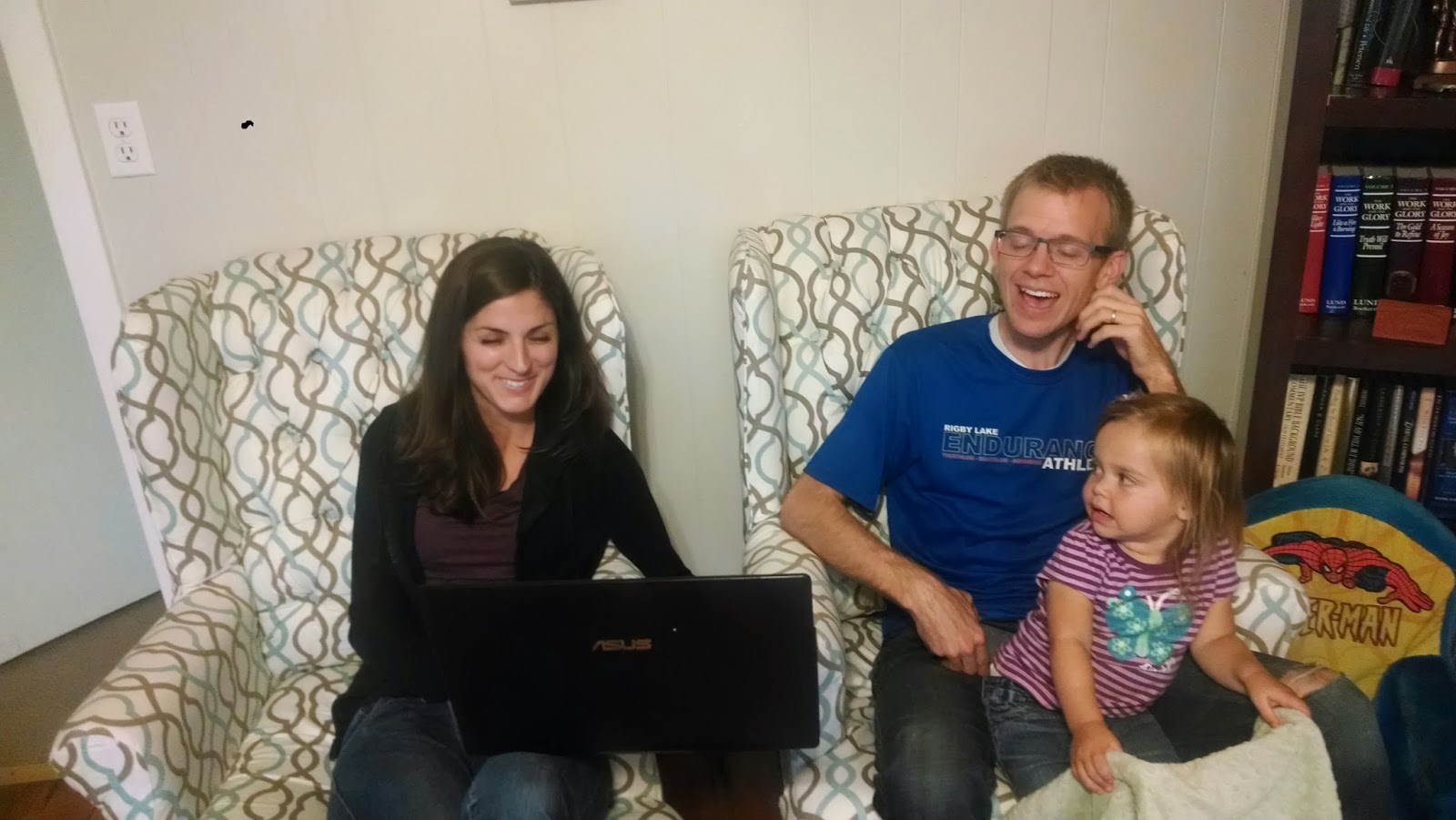 Tyler invited Bryan Green over for dinner to hang out.  Then he invited my sisters over so we could have a sing along party while Bryan played the guitar.  Kendra and Tyler use it pal out singing when we lived in Provo. 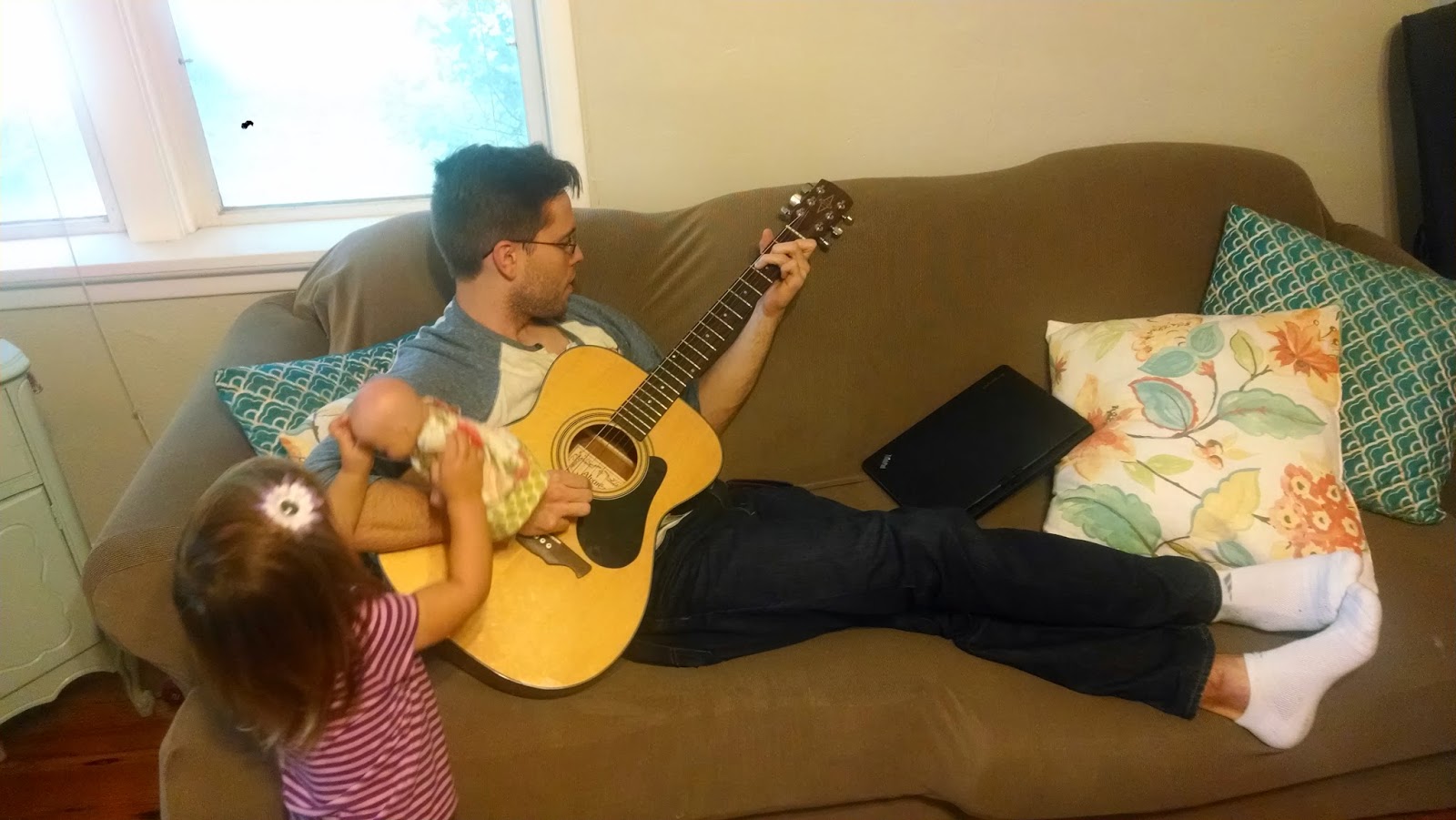 Madison really wanted to be Bryan's friend.  She kept giving him stuff as he was playing. 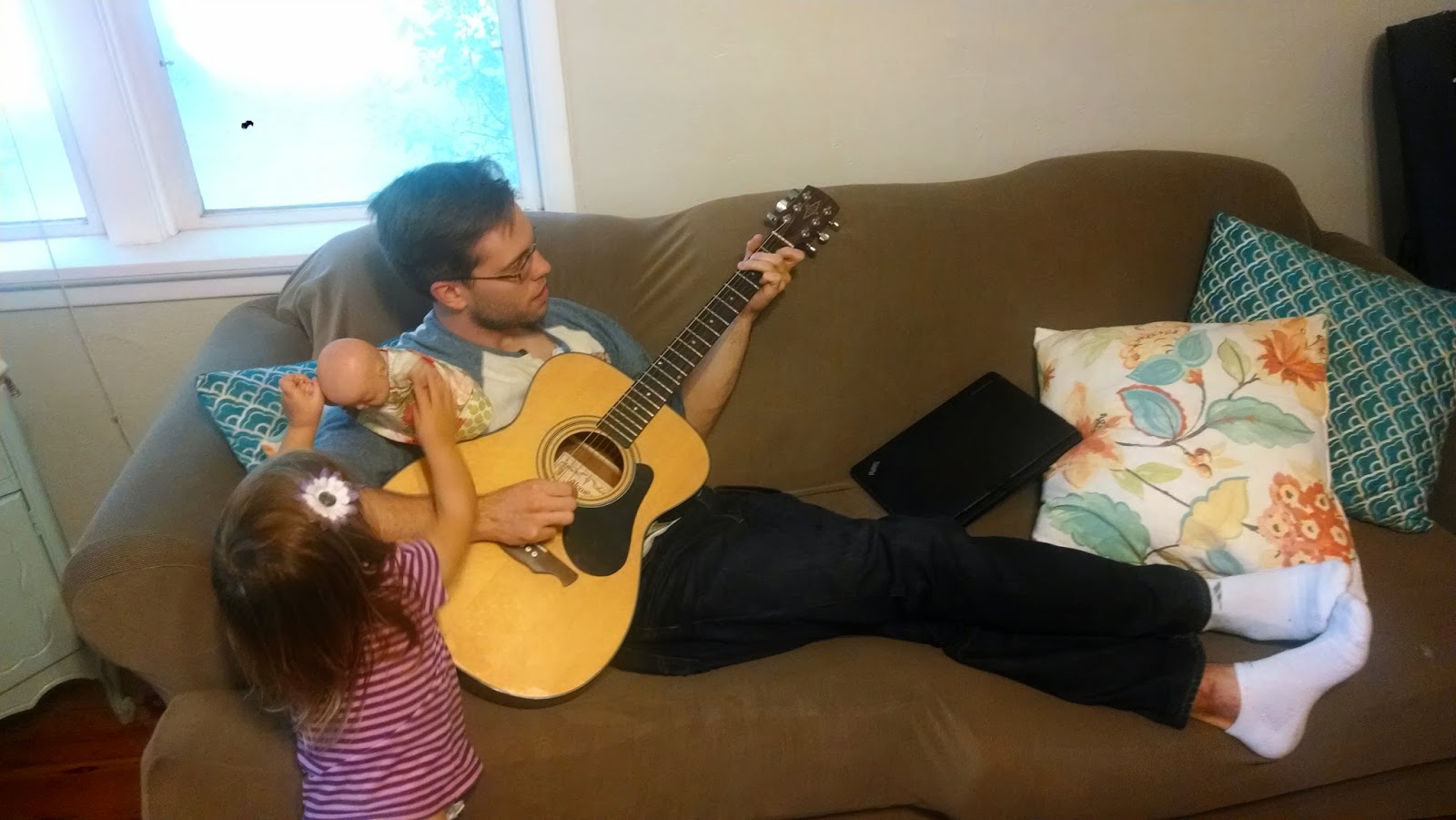 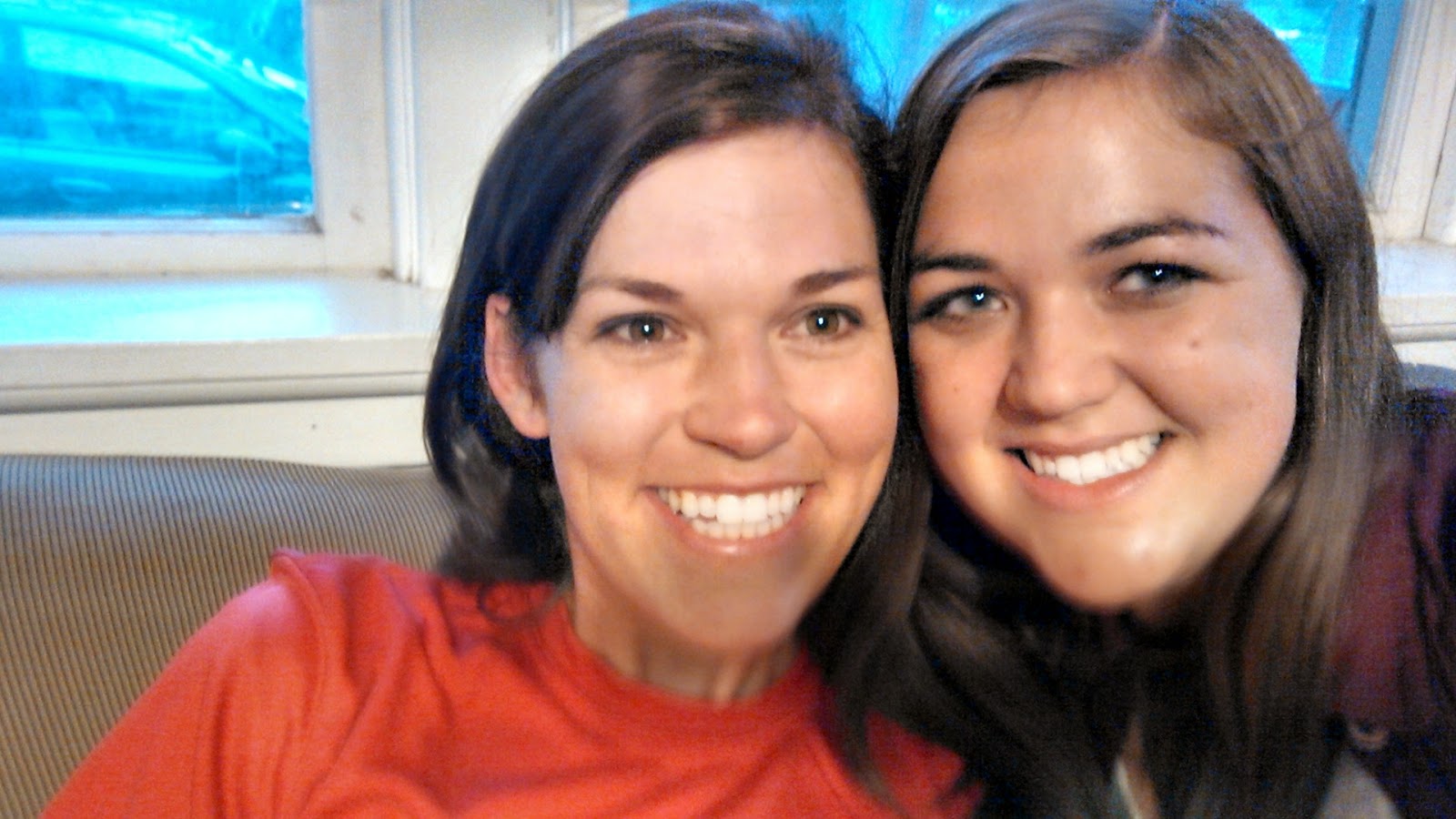 Gillian and I sat on the other couch and hung out while everyone was singing. 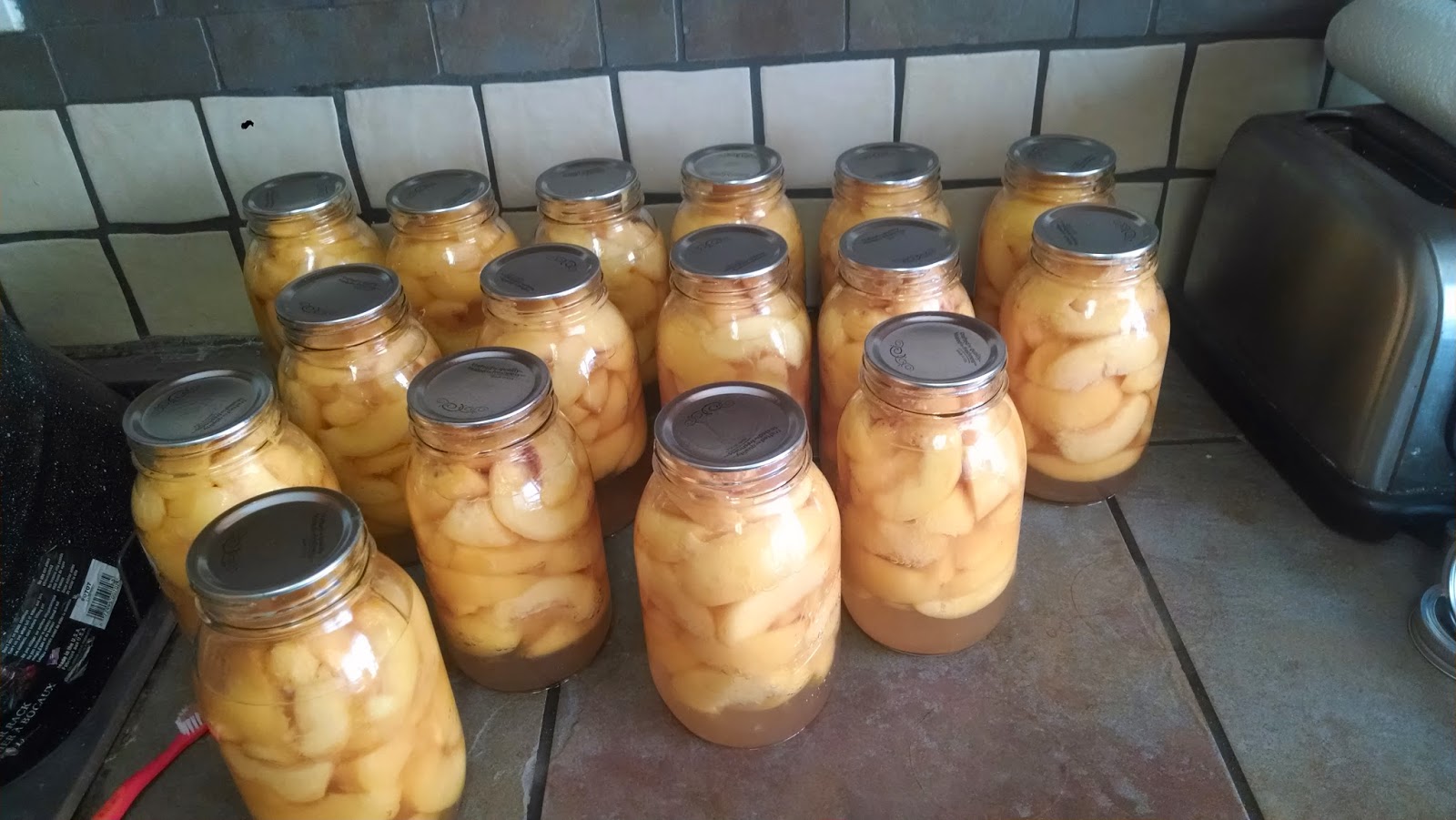 We canned about 40 quarts of peaches this year...they taste better than last years peaches. 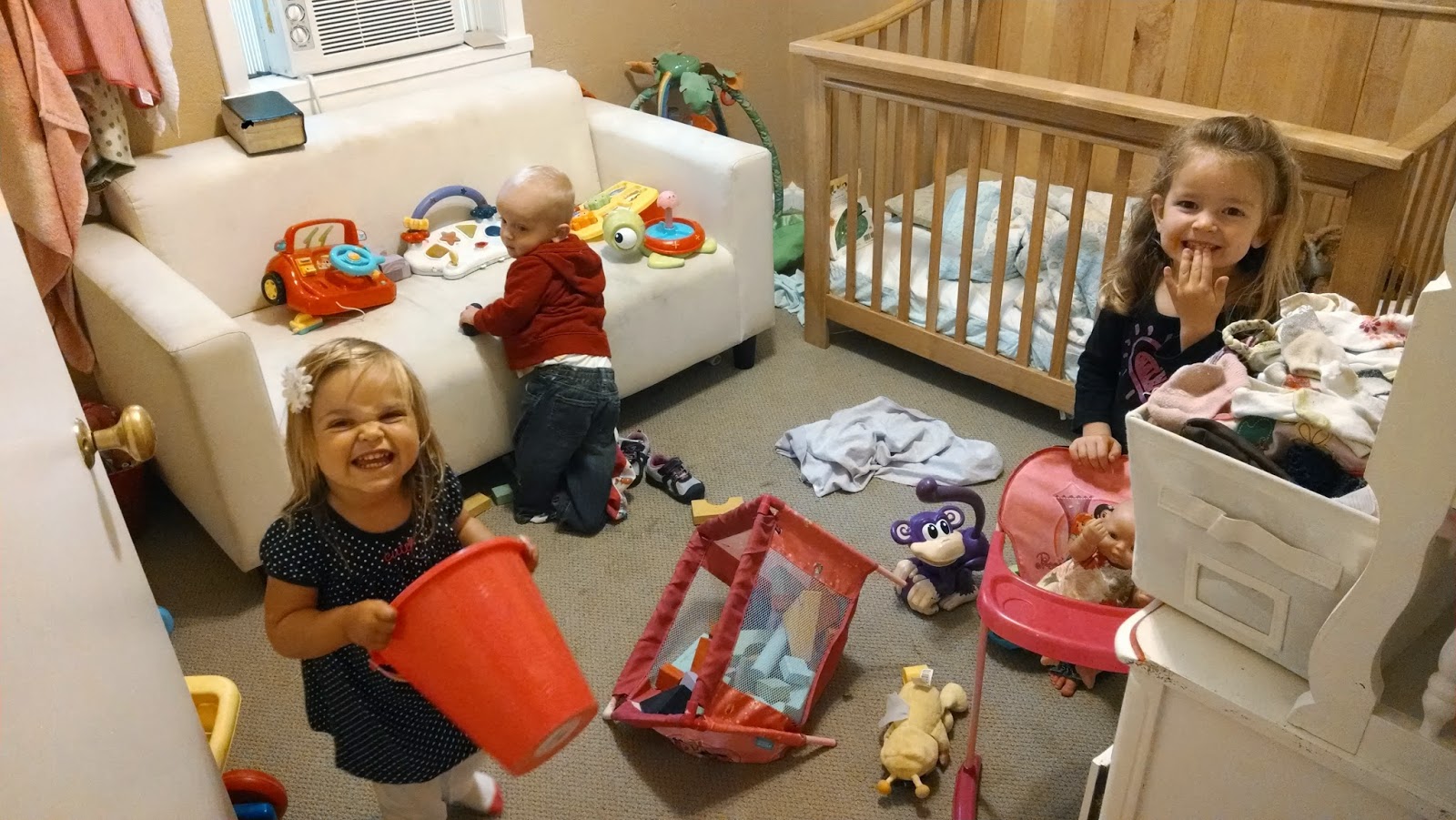 We babysat a couples two kids while they were at the Ogden temple dedication.  Tyler seemed to disappear while on babysitting duty. 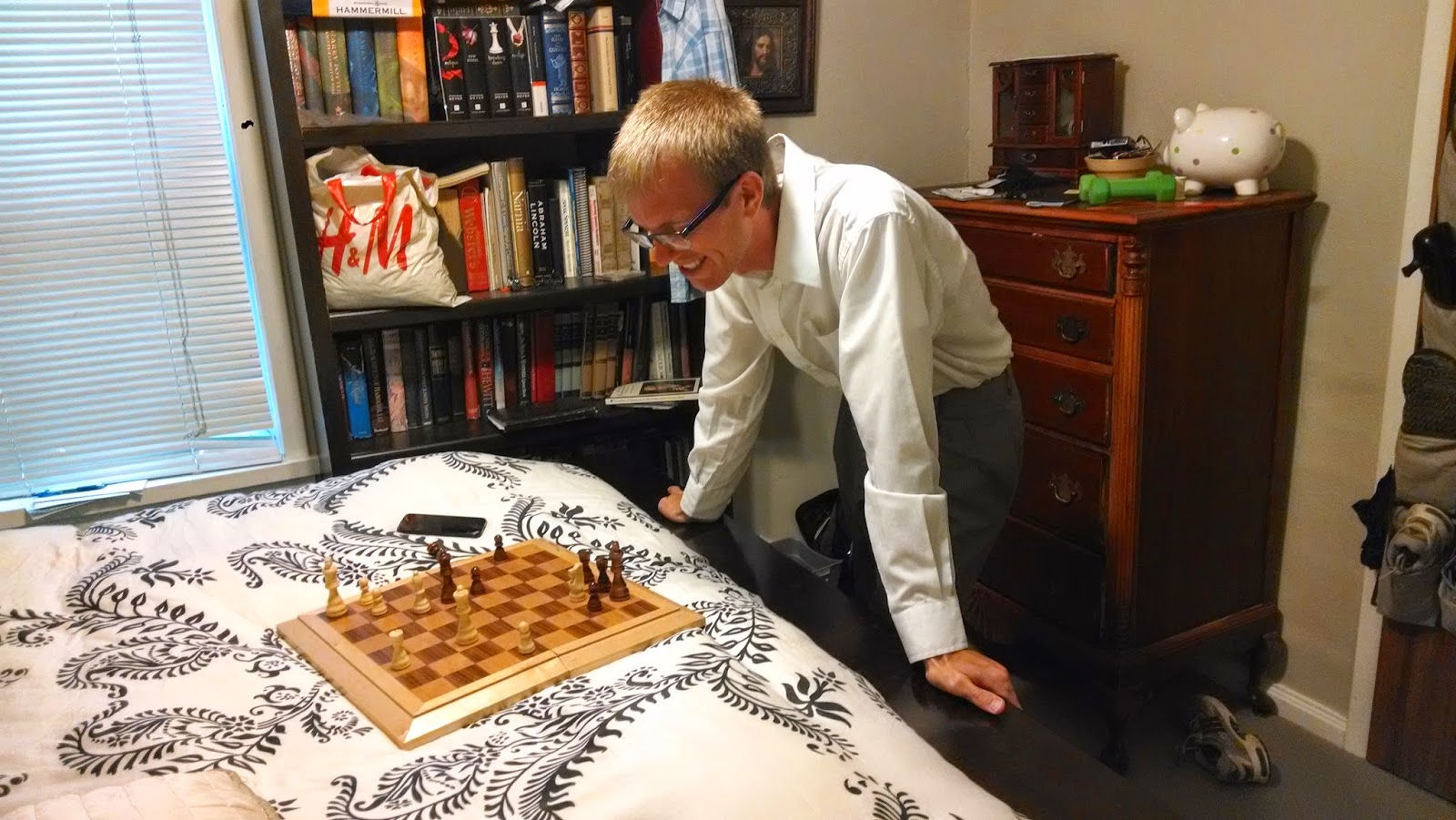 I caught him in the other room thinking of a chess strategy against Jacob. 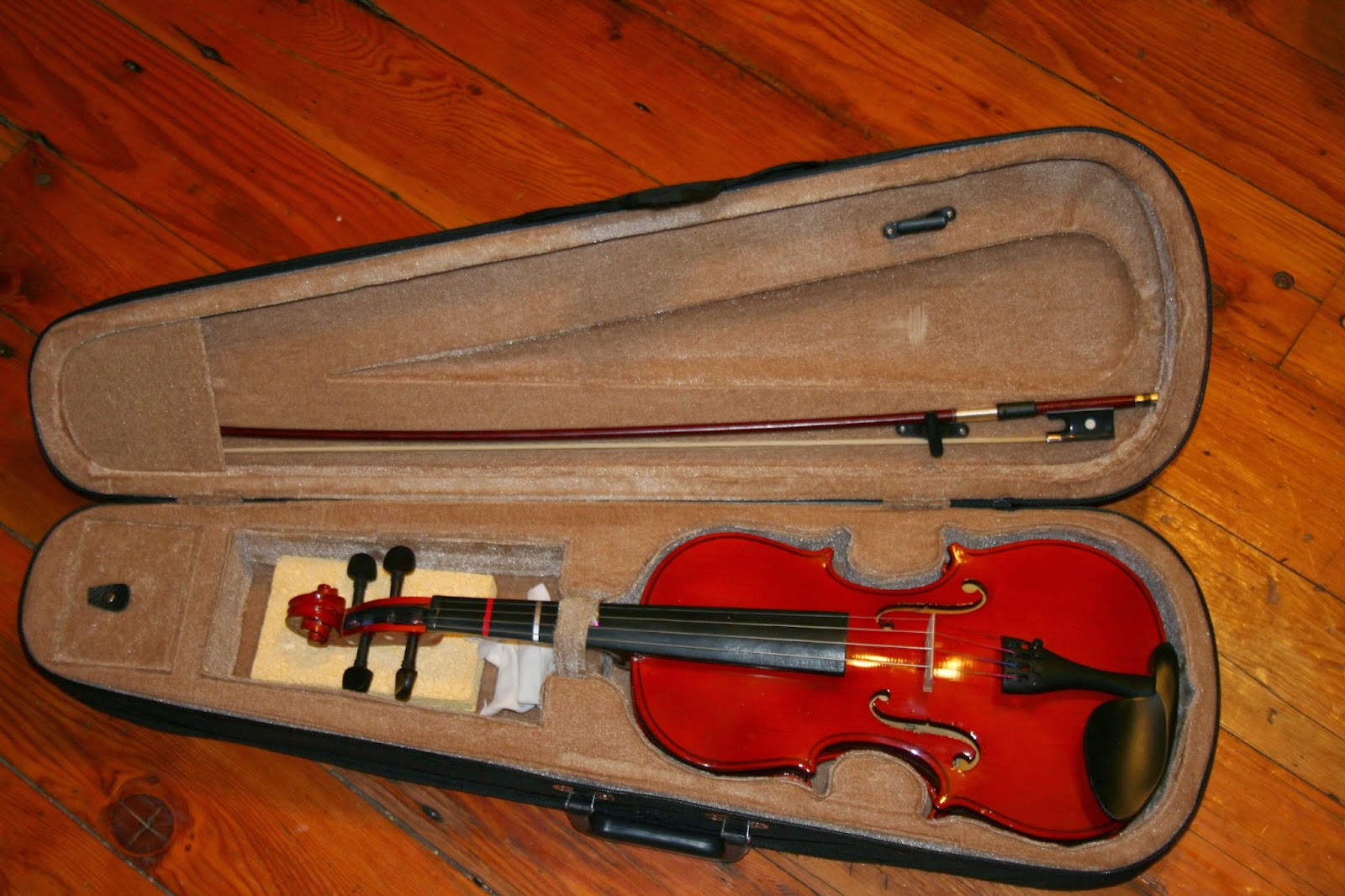 Tyler likes to talk about how he would love to learn the violin and if he started now he could still play for 30 years.  I found someone selling one in Midway on Facebook.  Their original offer was $80, then the next week they tried to sell it for $65.  Not thinking about Christmas, I sent Tyler a text to see if he would be interested in it for $65.  Then I followed up wanting to know if it was worth it if it wasn't a great violin...maybe it would loose it's tune quickly or wasn't that good of a violin.  I decided to go over to ask Lois what she thought.  Lois thought it was a steal for that price.  I negotiated the price down to $50 and said I would buy it thinking of Christmas.  Upon asking Tyler if he was still itnerested in it even with the possibility of it not being very good he decided to search it otu on Facebook.  (He knows that I like looking for Facebook deals here in Midway.)  He found the post, including my conversation to buy it.  No point in waiting a couple of months to give it to him, so he has it now.  Merry Christmas in September. 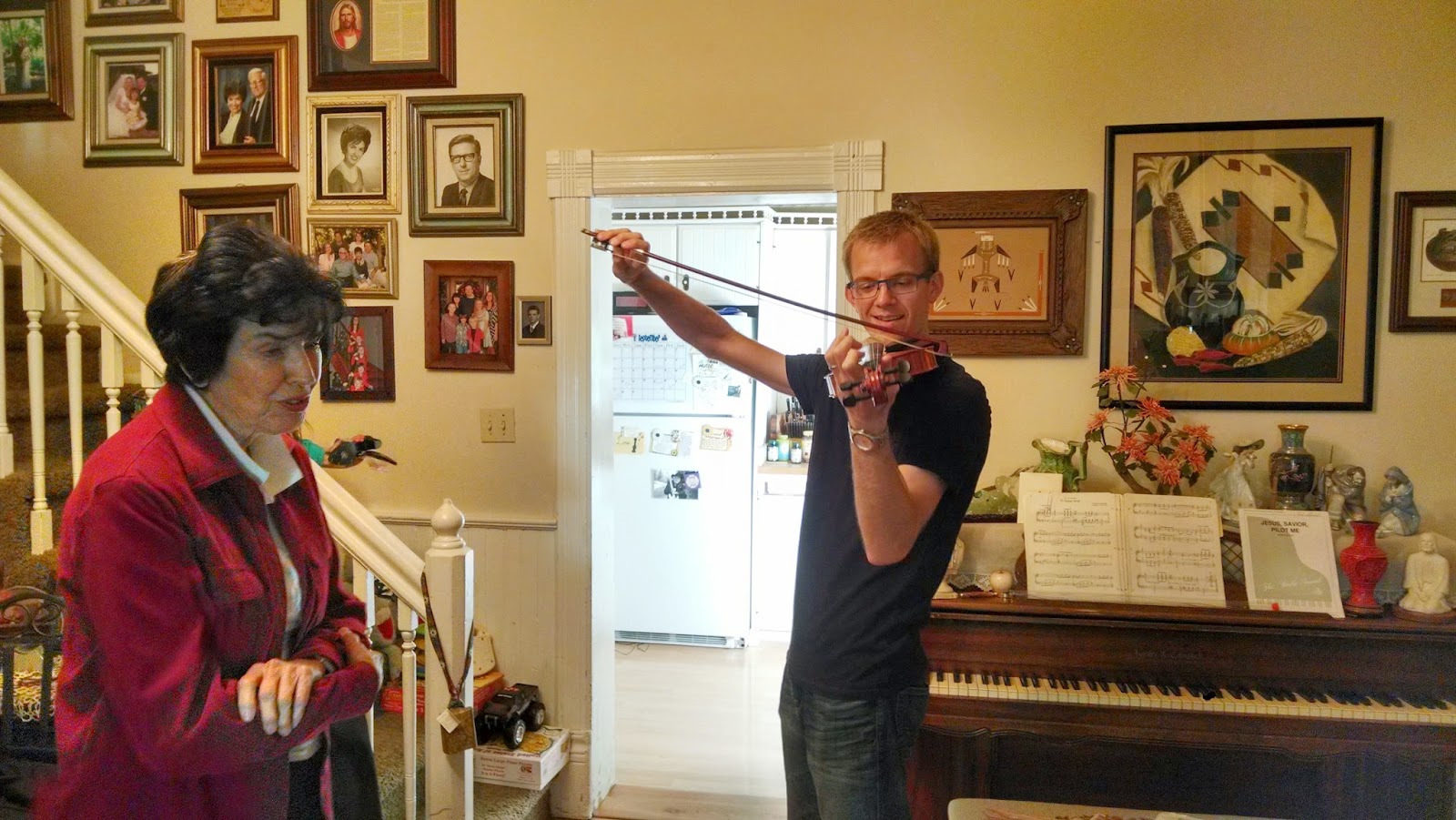 Our neighbor Lois taught Tyler a few things right after we bought the violin. 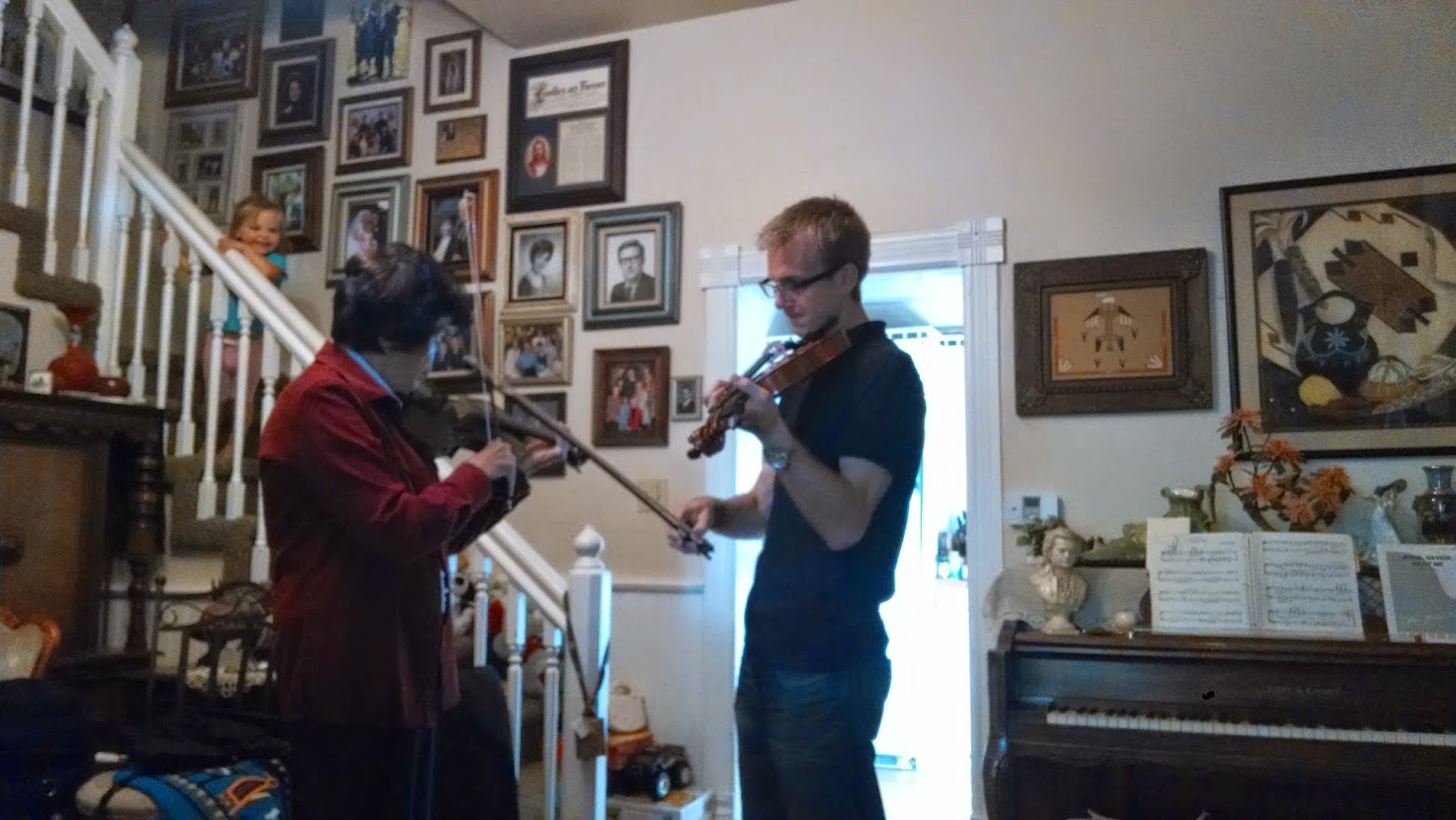 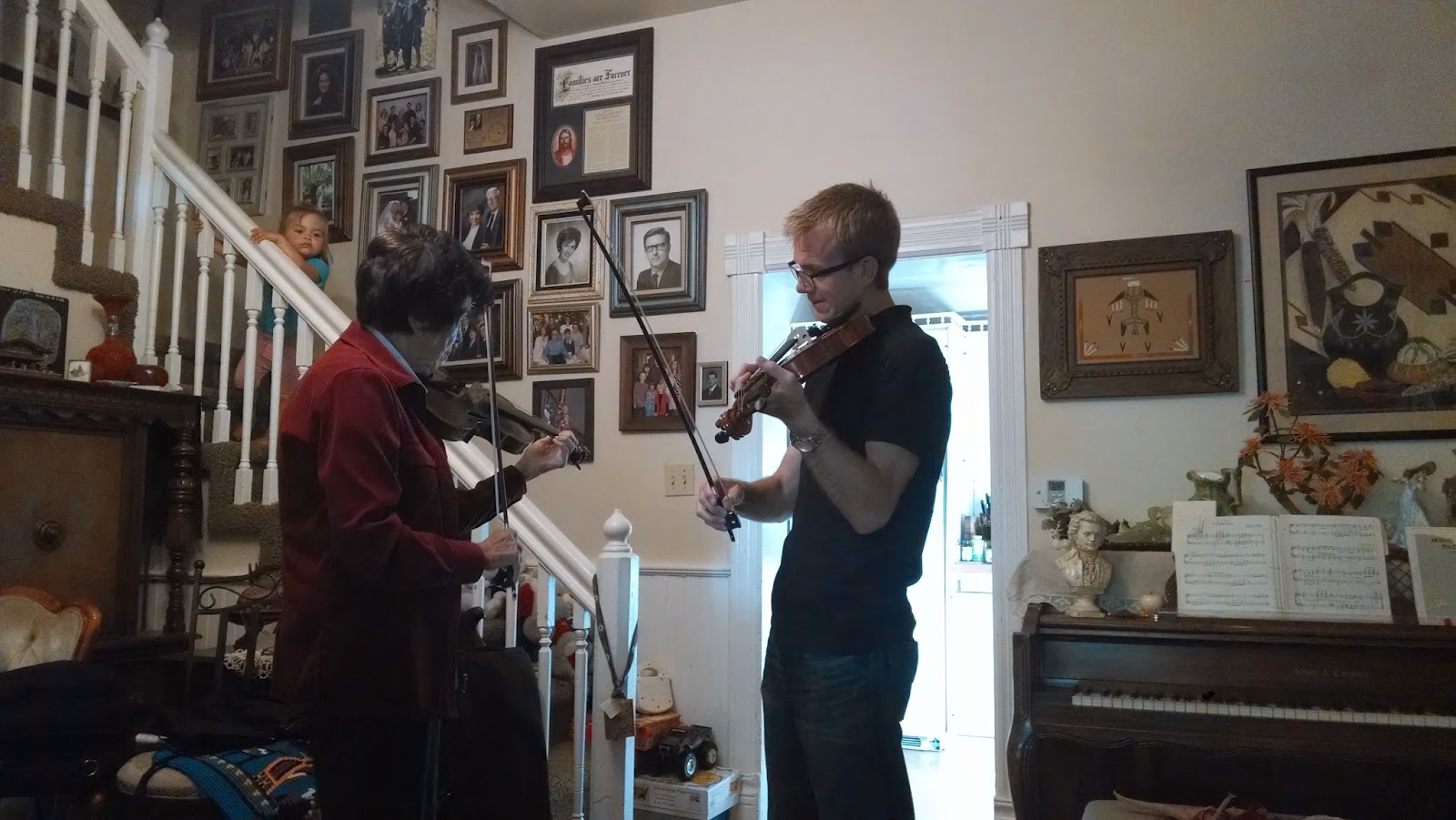 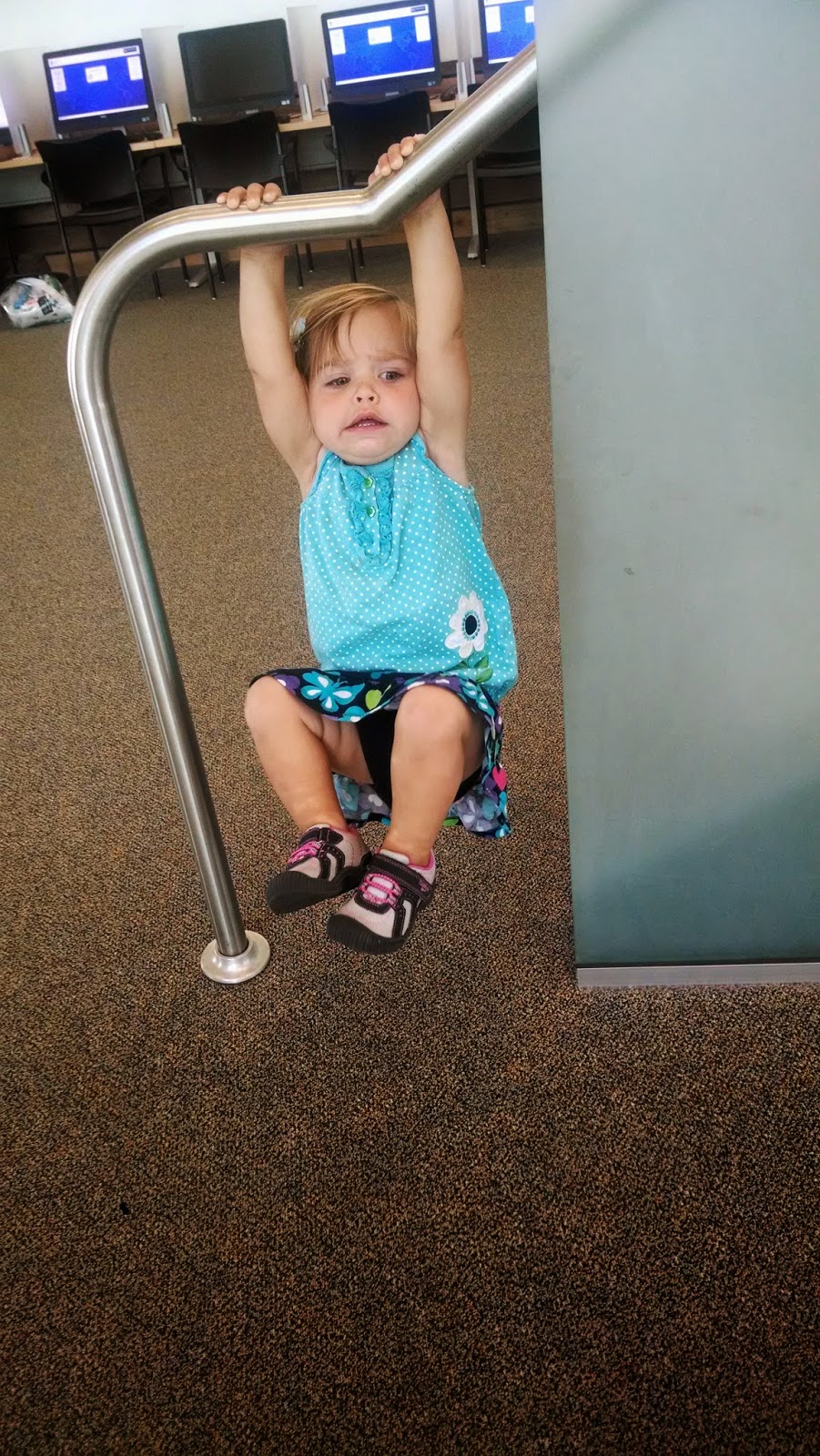 Hanging out at the library.